Game Download is available via the Google Play button on the bottom of the page.

We are really excited to have completed the Technical Demo for the game and have everyone get hands on with it to let us know what they think.

we are already researching a system to allow players to freely customize their ships with decal placement.

We will also be periodically updating the game with more ships, customization and  game modes, depending on how popular the game gets we really would love to add PvE expansions and more story focused game modes.

The game will be free-to-play on the full launch and will  focus on delivering quality over greedy monetization practices. This means no pay to win items in the game (on a mobile game?! thats craaaazy!) yup that's right. We plan on having purely cosmetics, nothing that give players more power over another that hasn't bought items in game. The only power you can have is the power to dab on the competition with your awesome looking ships!

What's in the Technical Demo:

That's where you come in, YOU are the ones who will decide if this game is something awesome or if it's back to the drawing board. Your enthusiasm for the game will fuel our conviction. So share the game, follow us on our social media profiles and get word out! Keep the game servers alive by donating on Patreon.

The future of the Game? 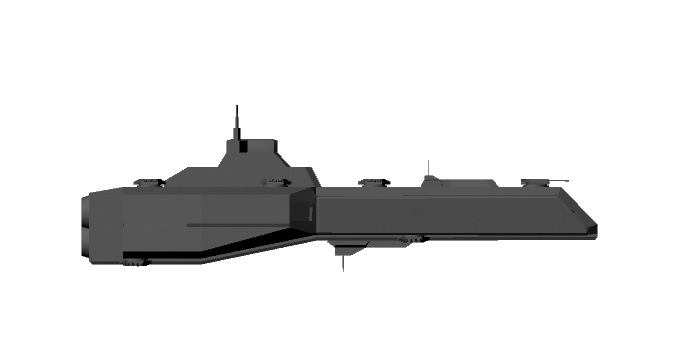 When the game gets funded we will be working full time fleshing out the each of components of the game to deliver you the features listed at the very beginning of this page.

Warfleet - Captains will have a rich lore being built in the background as this is our first serious IP, we wish to expand on this universe with other games in the future.  At the initial release of Warfleet - Captains much of this lore will be delivered through flavor text on ship descriptions and loading screens for maps. However! We plan to release updates that allow us to explore this universe more via PvE mode that begins to tell a tale of epic conquests, and tragedies alike.

Let your friends know there is an indie team trying to get a fun multiplayer mobile game out and its all about blowing each other up in big ol' space ships! send them over here to try it out for themselves! 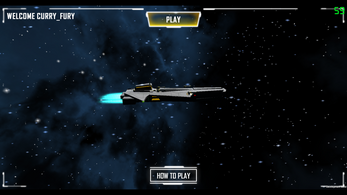 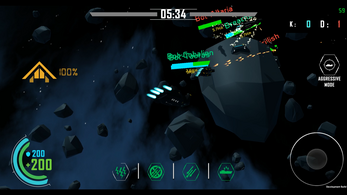 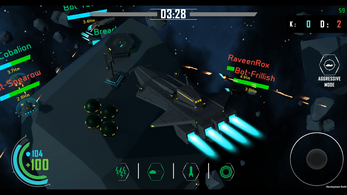 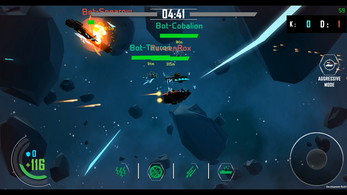 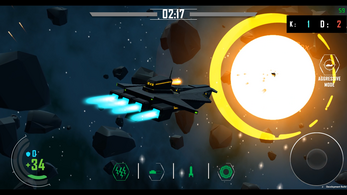